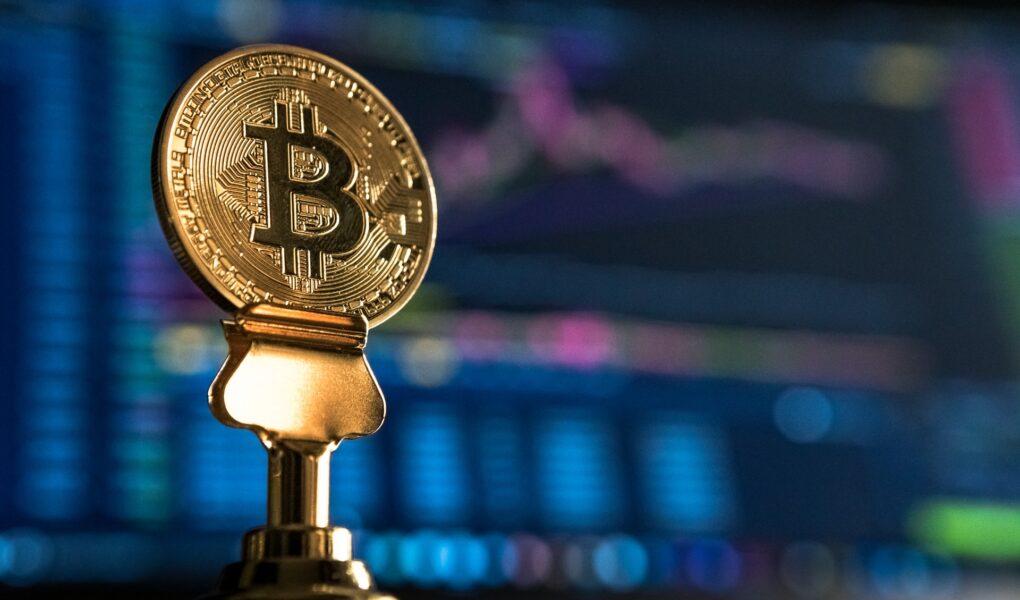 After last week’s brutal selloff, bitcoin bulls seem to be back this week. Bitcoin climbed back above $48,000 on Monday, extending gains on the day to 6%.

After the crash, the crocodile is back in the market?

Over the weekend, it was reported that the price of bitcoin plunged because investors decided to take profits from risky assets after US bond yields soared. However, it appears that institutional demand for bitcoin is continuing, as prices remain under pressure.

Nearly 13,000 bitcoins were removed from Coinbase in Thursday’s correction, with most of the supply sitting in cold storage. Ki Young Ju, CEO of Cryptoquant, noted that the Coinbase premium has turned positive, indicating that institutions are buying on the Coinbase Pro platform. Coinbase premium refers to “the difference between Coinbase Pro price (USD trading pair) and Binance price (TEDA trading pair), when the premium is high, there is a lot of pressure from Coinbase to buy spot”.

Crypto trading data from The Block Research shows that cryptocurrency trading volume topped $1 trillion in February, setting a new record. Monthly trading volume as of Feb. 26 was $1.05 trillion, up $143.9 billion, or 15.9 percent, from January.

Citi’s team of analysts says bitcoin is at an “inflection point” where it could either become the preferred internationally traded currency or face a “speculative implosion.” In its report, Citi said bitcoin could be at the beginning of a major transition to the mainstream, following recent gains from companies like Tesla and MasterCard:

“There are many risks and obstacles along the way, but when you weigh these potential obstacles against the opportunities, the conclusion is that Bitcoin is at an inflection point.”

Institutional investor participation in bitcoin has been growing in recent years, while retail trading has been heavy in the past decade. If companies and individuals can access the digital cash and so-called stablecoins that the central bank is planning through digital wallets, then features such as Bitcoin’s global reach, traceability and potential for quick settlement will greatly broaden its commercial use.

Notably, Citi also noted that the wave of feverish Bitcoin speculation has contributed to the pressure on gold prices. The bank noted that some retail and institutional investors are moving into bitcoin and other digital currencies, which may have exacerbated gold’s weakness and the recent pace of outflows:

If the anonymous identity of Bitcoin’s creator is revealed, the Bitcoin market could spin out of control

Coinbase went public on the Nasdaq Stock Exchange via a direct listing, according to a report last week by King10.

Separately, the document mentions Mr. Nakamoto’s personal Bitcoin hoard, which amounts to more than 1 million coins. As of press time, one bitcoin is worth about $48,000.

Coinbase said that if Satoshi decides to transfer its more than $30 billion worth of bitcoin, it could have a negative impact on Coinbase and destabilize the entire crypto market.

Bitcoin’s value is largely driven by its deflationary tendencies. If those 1.1 million Bitcoins hit the market, the price of the digital currency would almost certainly fall.

Similarly, Bitcoin has been lauded for its decentralized nature. If Mr Nakamoto is revealed, the currency would be placed under a single entity, which could deter traders who buy it for decentralisation. 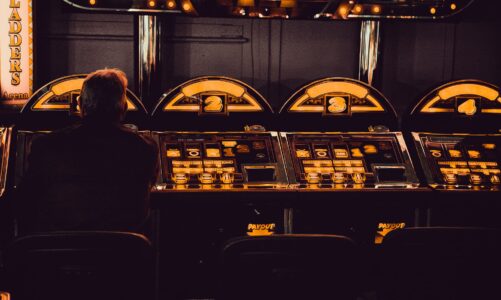 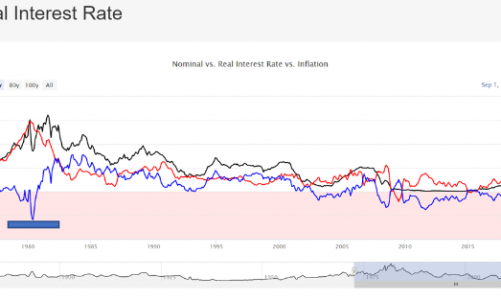