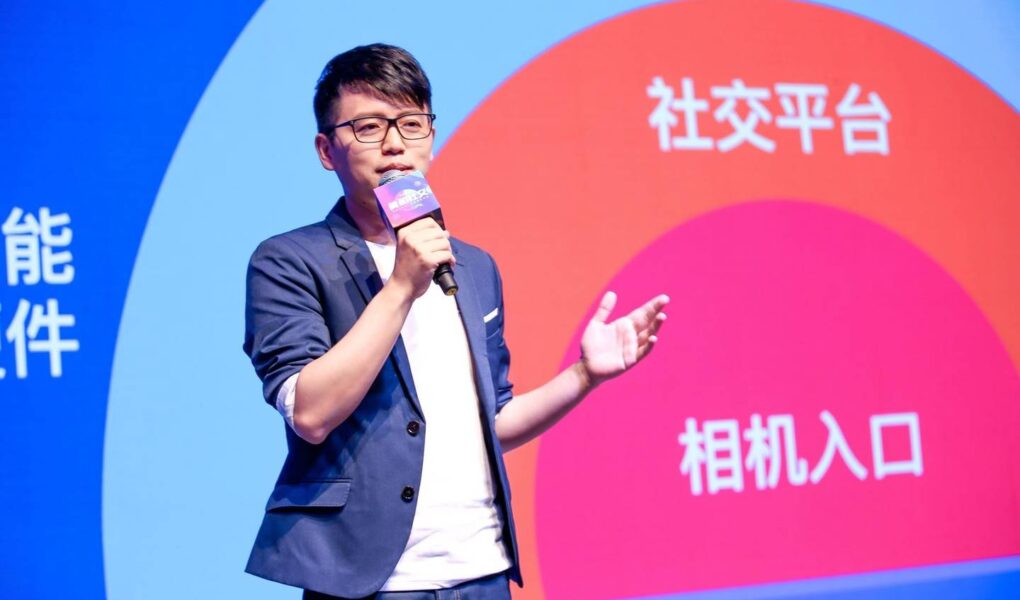 According to the announcement, these purchases were made under a cryptocurrency investment plan previously approved by the Company’s Board of Directors under which the Group may purchase up to a net amount of US $100 million in cryptocurrencies, funded from the Company’s existing cash reserves (but not the remaining proceeds of the Company’s initial public offering).

The board of directors of Meitu believes that blockchain technology has the potential to disrupt the existing financial and tech industries, similar to the way the mobile Internet has disrupted the PC Internet and numerous other offline industries. But the blockchain industry is still in its early stages, similar to the mobile Internet industry in the mid-2000s. In this context, the Board believes that cryptocurrencies have sufficient room to appreciate, and

At this point, by allocating part of their cash reserves to cryptocurrencies, they can be used to diversify the risk of holding cash in money management (the depreciation pressure caused by central banks around the world dramatically increasing the money supply in money management). More importantly, the Board believes that this will demonstrate to investors and stakeholders the Group’s ambition and determination to embrace technological innovation, thus preparing the Group to enter the blockchain industry. Despite the positive long-term prospects of blockchain, in general, there will be volatility in the price of cryptocurrencies in the short term. As a result, the Board has decided to invest in Ethereum and Bitcoin, the two largest cryptocurrencies by market capitalization, for now, which the Board believes will maximize long-term shareholder value.