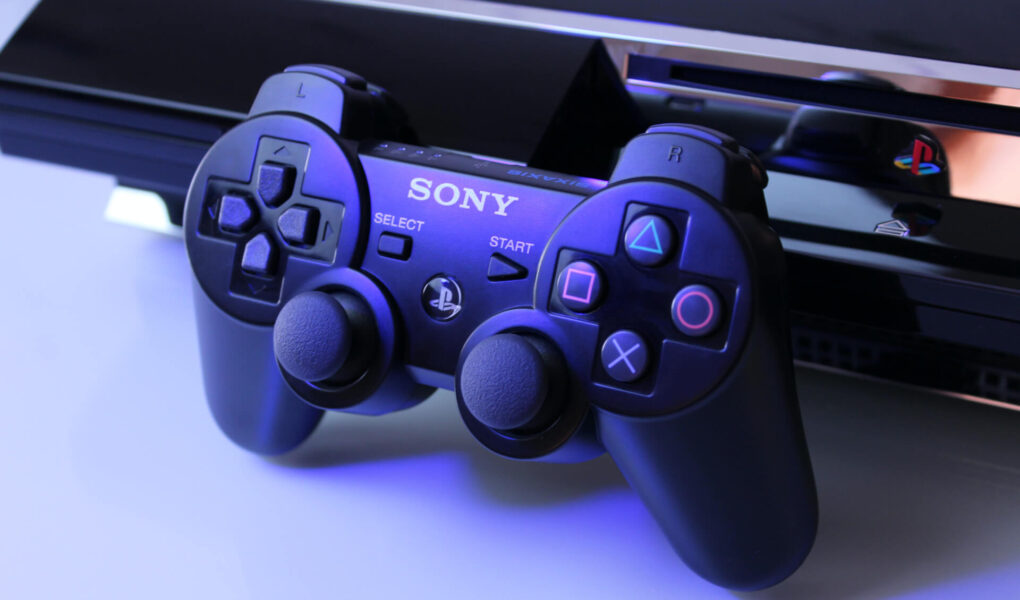 Sony, the electronics giant, has revealed a patent that would introduce bitcoin wagering in its consumer electronic products and consoles, like the Playstation system. Spectators of a game could wager about what will happen next in an e-sports competition, and odds would be calculated by a machine algorithm depending on rankings or previous match history. This could be tied to some movements Sony made earlier this year.

Sony, the consumer electronics company, has revealed it filed a patent for gambling or wagering in e-sports competitions that would include bitcoin as a usable currency. The patent, which was filed back in 2019, would include a machine algorithm to calculate the odds of every bet based on the abilities of the players or in the previous match history.

The filing mentions this system might be run in a slew of consumer electronic devices, mentioning Sony’s crown jewel, the PlayStation. But it also includes other systems, like consoles made by Microsoft and Nintendo, VR-based entertainment systems, and even personal computers, suggesting the patent has a big scope of implementation. The filing states that:

Wagers may be pecuniary, e.g., money or bitcoin, or maybe non-pecuniary, e.g., game assets, digital rights, and virtual currency.
The filing implies the system would also let users bet in-game currency or assets, or even NFT’s. However, some caveats apply: it’s difficult to ascertain how these wagers would be paid, due to the difficulty of determining the real market value of an NFT or a game asset.

This could be another stream of revenue for Sony and the organizations that host e-sports competitions, that have gained popularity during these last years due to the Covid-19 pandemic. These competitions and tournaments are followed by millions of players worldwide, and if just a tiny part of this following uses the system, it could transform into a significant form of revenue for the future.

While the patent has received some criticism for possibly encouraging gambling in the gaming community, Sony might be betting on gaming becoming more adult, and allowing for this kind of side activities that go with the new trends of gaming and wagering online.

This new patent disclosure could have something to do with some of Sony’s previous acquisitions. Sony acquired the Evolution Championship Series, one of the biggest e-sports competition, earlier this year so this might be a part of a coordinated plan to test the system comfortably, with Sony owning all of the elements in the chain. The 2019 edition of the event had more than 9000 participants and was broadcasted to hundreds of thousands of viewers online through Twitch.

However, thousands of patents are filed daily and most of them are never implemented, so this could be all speculation. Sony itself introduced the idea of using bananas as controllers in another recent patent, disclose last March.

What do you think about Sony’s Bitcoin wagering patent? Tell us in the comments section below. 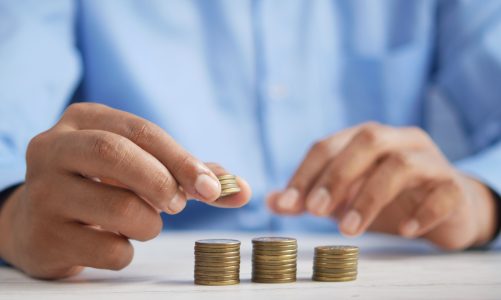