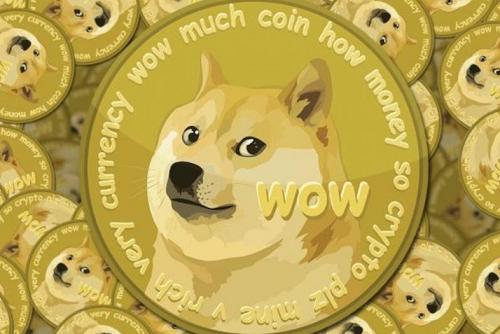 Dogecoin plunged on May 8 after Tesla CEO Elon Musk joined the host of Saturday Night Live, the long-running entertainment show. Dogecoin had fallen 39% as of 21:00 Beijing time on Tuesday.

According to overseas media reports, Musk returned to host “Saturday Night Live”, as the topic of conversation, Musk will not miss any opportunity to give Dogecoin publicity.

Given Musk’s frequent endorsements of Dogecoin, his appearance on Saturday Night Live was unsurprisingly one of the most important events on the coin scene this weekend. Sure enough, an hour into the show, Musk talked about Dogecoin, which Musk calls himself the Dogecoin Father. He was repeatedly asked “What is cryptocurrency?” and “What is Dogecoin?” Musk’s first reaction was that Dogecoin is the future of money.

“Cryptocurrency is a digital currency that is de-centralized through blockchain technology,” Musk added. Dogecoin is the future of money. It’s an unstoppable financial instrument.”

Finally, the host jokingly asked: So, Dogecoin is a hoax? Musk smiled helplessly. “Hmmm… Well, it’s a scam.” With Musk taking the stage, the number of viewers on Saturday Night Live’s live streaming platform surpassed 300,000 at one point.

Musk is fueling a mini-currency frenzy, and Shiba Inu coins are on fire

With the help of a star figure, Mr. Musk. Dogecoin has seen several sudden price spikes before, in many cases as a result of Musk’s tweets, dating back to April 2019. At the time, the official Dogecoin account launched a vote on Dogecoin CEO on Twitter, and Musk was overwhelmingly elected. Musk later tweeted that Dogecoin was his favorite digital currency and changed his Twitter profile to “former Dogecoin CEO.”

On April 15 of this year, Musk posted a picture of a dog growling on the moon, which may allude to Musk’s intention to take Dogecoin to the moon. Musk’s enthusiasm for Dogecoin was evident in early February when he tweeted on social media: “We don’t need to be billionaires to own Dogecoin. I’m not drunk or depressed. I’m just thinking about Dogecoin.

Before the broadcast of the program, Dogecoin has been the first to fall. According to CoinDesk, the price of Dogecoin dropped nearly 9% in 24 hours, about half an hour before the show aired. Dogecoin erased losses at one point when the show officially began. However, shortly after the launch, Dogecoin’s price fell, and the decline has since widened. Data from the Huobi platform showed that Dogecoin was down more than 39 percent as of 9 p.m., Beijing time.

In addition to Dogecoin and Bitcoin, the recent performance of Ethereum has also been a surprise. On May 8, Yitafang continued its recent rally, with the price topping $3,800, a record high. On May 9, the price of Ethereum continued to rise, briefly approaching the $4,000 mark and up nearly 430% so far this year. On the Ethereum rally, a report by JPMorgan analyst Joshua Young is titled “Why is Ethereum Winning?” An explanation is given for the title. The report argues that Ethereum’s valuation may be less dependent on the need for leverage than Bitcoin’s.

It’s worth noting that Shib, which shares a similar name, is even more popular than Dogecoin. As of May 9, the Shiba Inu coin soared nearly 1200% within a day, the hot market, once the major trading platform suffered a brief outage. Some netizens said they have been staying up late, just to catch up with the Shiba Inu coin market, but some investors show their earnings, there are investors called miserable set.

According to public market information, Shiba Inu, an experiment in decentralized and spontaneous community building, was born in August 2020 and has a circulation of 1,000 trillion yuan. After Dogecoin creates the myth of sudden wealth, Shiba Inu Coin claimed to be the “Dogecoin killer”, will exceed Dogecoin in a short time.

Whether Bitcoin, Dogecoin, or Shiba Inu Coin, Musk is behind it all. In mid-March this year, Musk posted a social media post saying that he would get a Shiba Inu for his family when the price of Dogecoin didn’t rise, but Shiba Inu Coin exploded. Some analysts say that the current price surge is more from marketing hype, which is risky.

What is the logic of Dogecoin and how is it different from Bitcoin?

Dogecoin, code-named Doge, was born on December 8, 2013. Based on the algorithm Scrypt, Dogecoin is the second-largest digital currency in the world by the number of users after Bitcoin. Dogecoin transaction process is more convenient than Bitcoin, Dogecoin confirmation time is only 1 minute, BTC is 10 minutes, and the number of dogs is more, the price is low, the transfer information is fast, suitable for network reward, etc., more convenient for the psychological needs of the public, making it more convenient for the development of the people. Dogecoin in the United States has its core cultural background, tip culture, charity culture, and grassroots culture.

Dogecoin will dig up 100 billion coins in the first year, and 5 billion less each year after that, with no cap on the total. That is, after one year, the inflation rate stays at 5% a year and keeps decreasing. After 20 years, the inflation rate is only 2.5% a year. Many people think this will be more in line with the development of the currency, and the inflation rate will be lower than that of Bitcoin. Dogecoin adopts auxiliary mining, and the computing power rises from 60G to nearly 1T. Auxiliary mining solves the biggest safety problem of Dogecoin. 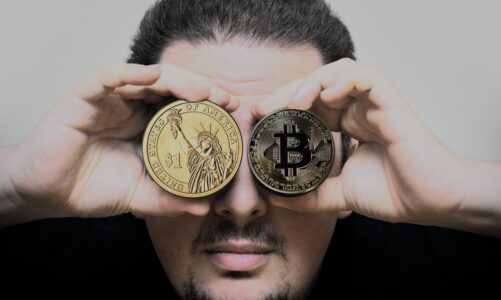 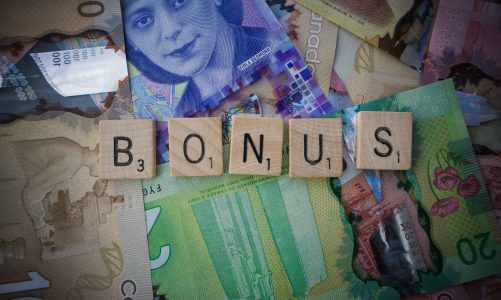