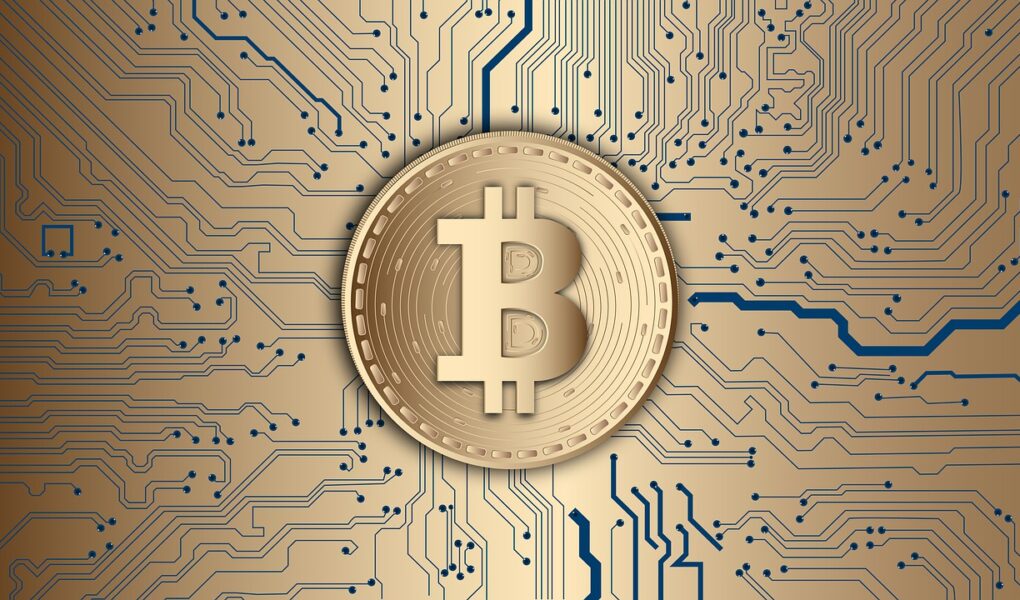 More than 101m users have opened accounts with cryptocurrency service providers such as exchanges and cryptocurrency wallets, according to a new report commissioned by the Cambridge Centre for Alternative Finance, a research group specializing in cryptocurrencies.

The measure points to strong growth in the nascent sector, which has recently been positioned as an alternative to gold and government bonds as a store of value against a gloomy economic outlook and a global slowdown.

According to the report, more than 101 million unique users had opened about 191 million accounts by the third quarter of 2020, based on data provided by companies and individuals related to cryptocurrencies. That’s three times the rate of growth for all of 2018 when only 35 million users globally were authenticated.

North American, Middle Eastern, and African companies’ customer base seem to be more geographically dispersed, with service providers in both regions reporting that 42 percent of their customers are from other regions, such as the Middle East, where companies in Europe have registered users.

Service providers based in North America and Europe say commercial and institutional customers make up 30 percent of their customers. But the figures for Asia-Pacific and Latin America companies were much lower, at 16 percent and 10 percent respectively, the report said.

The composition of commercial and institutional customers varies from region to region. Companies in North America and Europe mainly serve crypto-asset hedge funds and traditional institutional investors, while service providers in the Middle East and Africa focus on non-retail clients of online platforms (50%).

Jobs in the cryptocurrency industry are slowing

According to respondents in these segments, the year-on-year growth in 2019 was only 21 percent, down from 57 percent in 2018. For longer, industry-wide employment growth for full-time workers fell 36 percentage points between 2017 and 2019.

The difference between industry-level and enterprise-level job growth figures reflects the rise of large companies within industry groups that dominate the overall change in employment, suggesting that a small number of large companies are dominating the sector.

Not all firms are alike, however: employment figures for individual firms show that a significant proportion (26%) of firms have seen employment grow at an annualized rate of 10% over the past three years. 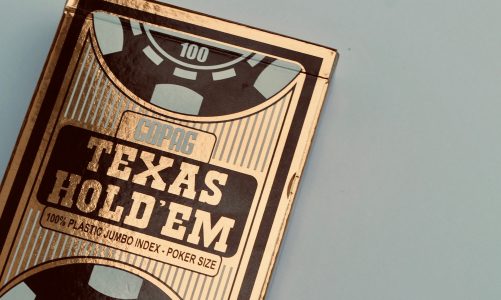 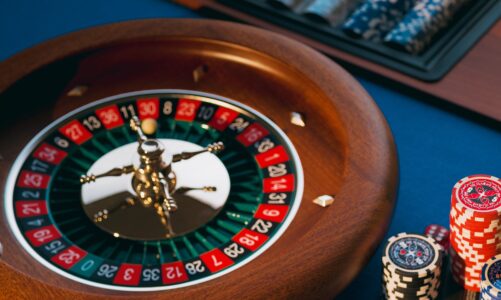