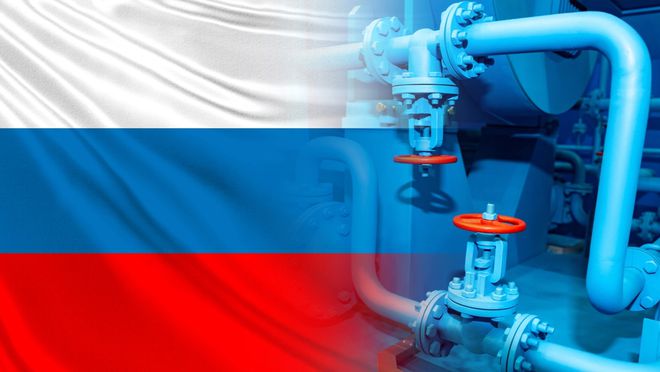 Russia is moving away from restrictions on payments in dollars and euros, and bitcoin is seen as a possible substitute for the ruble. Natural gas and other resources may be paid for in cryptocurrencies, a senior Moscow official said.

Russia has been dealing with sanctions imposed by the West following its invasion of Ukraine. The energy-rich country is looking for other currencies to replace the dollar and euro settlement status in its natural gas trade.

On Wednesday, Russian President Vladimir Putin announced that Russia will require countries it classifies as “unfriendly” to pay in rubles for their gas. Many countries in the European Union, which rely heavily on Russian gas for heating and power generation, fall into this category.

The United States and Europe sanction Russia’s economy and fiat currency. Controlled global financial markets and foreign exchange reserves. After Putin’s announcement, the ruble made some gains, and gas prices in Europe soared.

Pavel Zavarny, head of the Energy Committee of the State Duma, the lower house of Russia’s parliament, said on Thursday: “If we can’t store, acquire, pay for money, why should we trade?

They also said: Natural gas is just the beginning and will affect other resources. If they want to buy other resources, they can pay in hard currency, like gold, or what is convenient for us, which is the national currency.

Zavarny said trade with friendly countries such as China and Turkey can be done through the ruble or other currencies such as the yuan and the lira. Serbia will be able to make payments in convertible foreign currency rubles. He further stated:

Currency settlement may vary, this is normal practice. If there is Bitcoin, we will trade it too.
The official added: Some European countries are preparing to use rubles to buy Russian fuel. To do this, we need to address some organizational issues and sign additional agreements. We will perform our obligations by contract, and no transaction will be made without paying the corresponding currency.

Russia has been working to reduce its reliance on the U.S. dollar after the Ukrainian military operation. In October, Deputy Foreign Minister Alexander Pankin told the media that Moscow may partially replace the U.S. dollar in its foreign exchange reserves with other fiat currencies or digital currencies such as Bitcoin. The remarks came shortly after Putin told CNBC in an interview that cryptocurrencies could be used in the settlement of oil trades in the future. 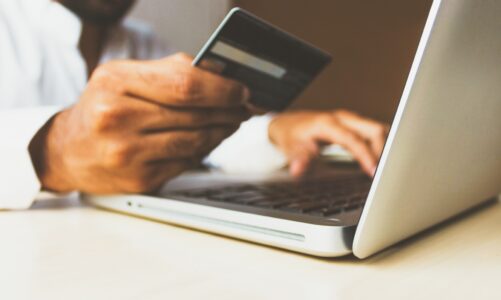 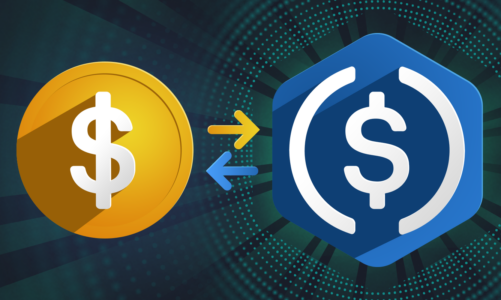