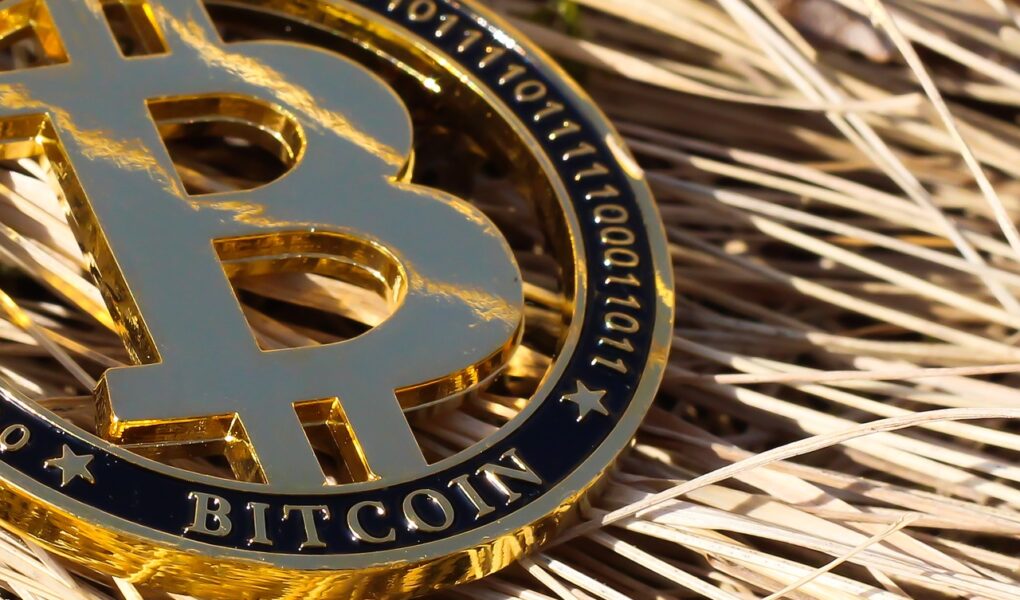 Bitcoin is about to trigger a massive asset reset, and capital inflows have only just begun.

The price of BTC has seen an increase of up more than 175% so far this year.

01 More and more Bitcoin whales are rising to the surface

There are growing signs that institutional money is making a big push into cryptocurrencies in the QE environment, fueling the bitcoin bull market.

The Grayscale Bitcoin Trust has more than doubled from $5.9 billion at the end of the third quarter to $12.1 billion now.

Coinbase, a bitcoin exchange, said its institutional assets under custody had risen from $6bn in April to $20bn in mid-November.

One River Asset Management recently told the media that its holdings of Bitcoin and Ether would reach about $1 billion by early 2021. The company is backed by billionaire Alan Howard.

However, the shift in The MicroStrategy business appears to be delivering higher returns for investors. The company’s shares have risen more than 100% since it first announced its purchase of Bitcoin in August.

Many prominent investors have also started to “blow” bitcoin’s value and investment prospects.

Rick Rieder, chief information officer for fixed income at blackrock, said bitcoin could even replace gold as a store of value because it has far more functions than gold bars.

Mr Bridgewater said he believed bitcoin and other cryptocurrencies had become “asset substitutes like gold”. He also believes digital assets will have a place in investors’ portfolios as a diversification tool.

Bill Miller, a value investor, thinks the risk of holding Bitcoin is lower now than ever before, and predicts that more institutions will participate over time.

So what’s the next bitcoin price peak?

In December 2021, The price of bitcoin will hit $318,000, a super-bull market, citi said in a recent research paper bitcoin: Gold in the 21st Century. The reason is that there are obvious similarities between the gold market in 1970 and the bitcoin market today.

In an interview with Bloomberg on Wednesday, Dec. 16, he said the target price is based on two factors: the scarcity of assets and the relative valuation of bitcoin.

Bitcoin actually has a lot of gold properties, and it has an extraordinary value for transactions.

JP Morgan said the bull market in Bitcoin is not over and is adding to its bullish bets on the currency. Analysts such as Investment bank Nikolaos Panigirtzoglou have said in recent reports that bitcoin could continue to attract capital inflows in the medium to long term, at the expense of gold, as the currency gains traction in mainstream financial markets. 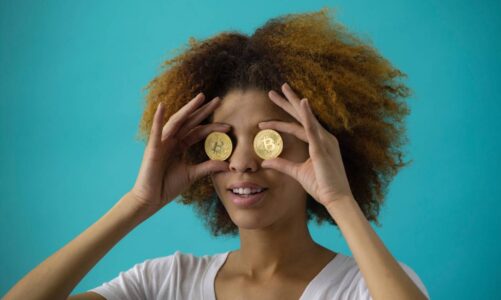 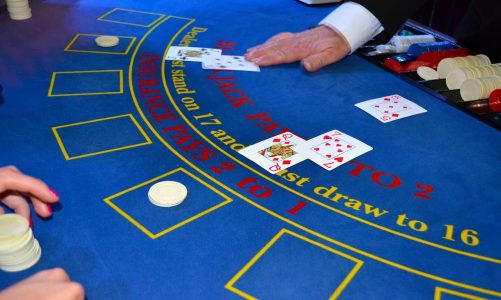 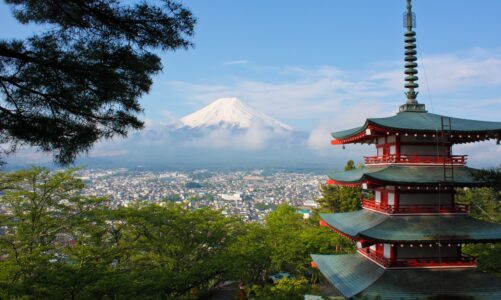