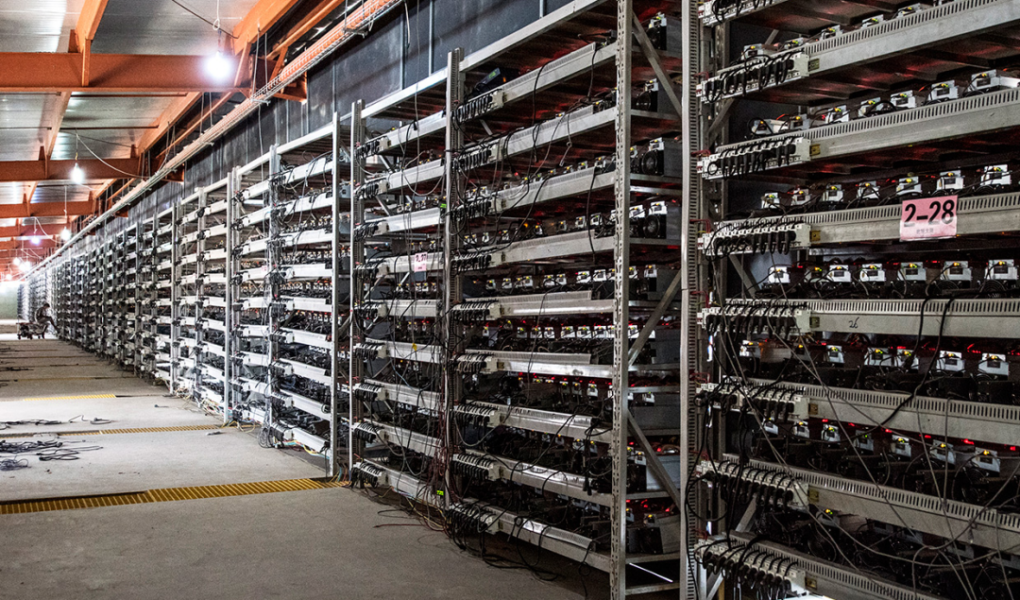 As early as May 21, the Financial Stability and Development Committee of the State Council (hereinafter referred to as the Financial Commission) held its fifty-first meeting, and proposed to crack down on Bitcoin mining and trading activities, and resolutely prevent individual risks from being transmitted to the social sector.

The most important cost of virtual currency mining is the electricity cost of running the “mining machines”, so the “mines” are concentrated in areas where electricity is plentiful and cheap, such as Xinjiang and Inner Mongolia, which are rich in thermal power, and Yunnan, Sichuan and Guizhou, which are rich in hydropower. Sichuan is home to the largest concentration of bitcoin miners in China and the world, with about 8 million loads being used for cryptocurrency mining.

As a result, the relevant provinces have moved actively to stop “mining”.

On May 25, the Inner Mongolia Development and Reform Commission issued the “Eight Measures on Firstly Cracking down and Punishing the” Mining “of Virtual Currency (Draft for Comments)”, which put forward different punishment strategies according to the eight types of objects.

On the same day, and network in xinjiang changji hui autonomous prefecture, development and reform commission issued a “about immediately to virtual currency” dig “the notice of the reorganization of the enterprise for production and demand of xinjiang ZhunDong national economic and technological development zone management committee immediately ordered to” dig “enterprise virtual currency to halt production entirely before 14 o ‘clock that day.

According to a notice issued by the Development and Reform Commission of Sichuan Province and the Energy Bureau of Sichuan Province on June 18, related power companies in Sichuan have to complete the screening and shutdown of virtual currency “mining” projects by June 20. On the same day, Bitcoin fell from a high of $40,000 to $35,000 per coin, starting the current round of decline.

And in today’s People’s Bank of China website interviewed the Industrial and Commercial Bank of China, Agricultural Bank of China, Construction Bank, Postal Savings Bank, Industrial Bank and Alipay (China) Network Technology Co., Ltd. and other banks and payment institutions, five banks and Alipay have issued announcements. Among them, Alipay said it will monitor and investigate transactions involving virtual currency, and will immediately block any discovery. Strengthen the risk monitoring of the transaction link, and prohibit virtual currency transfer transactions. Banning Bitcoin transactions. 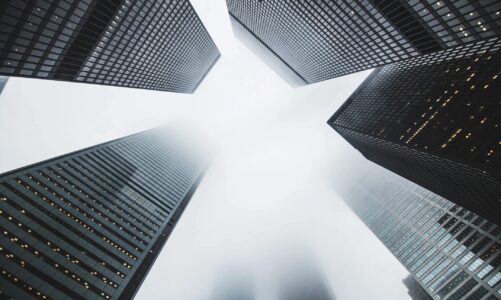 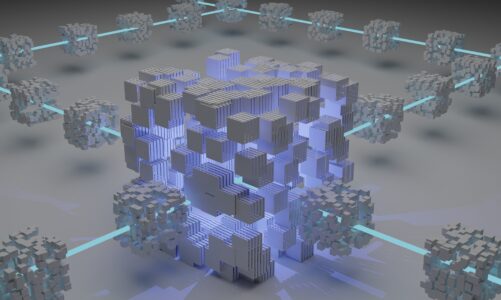